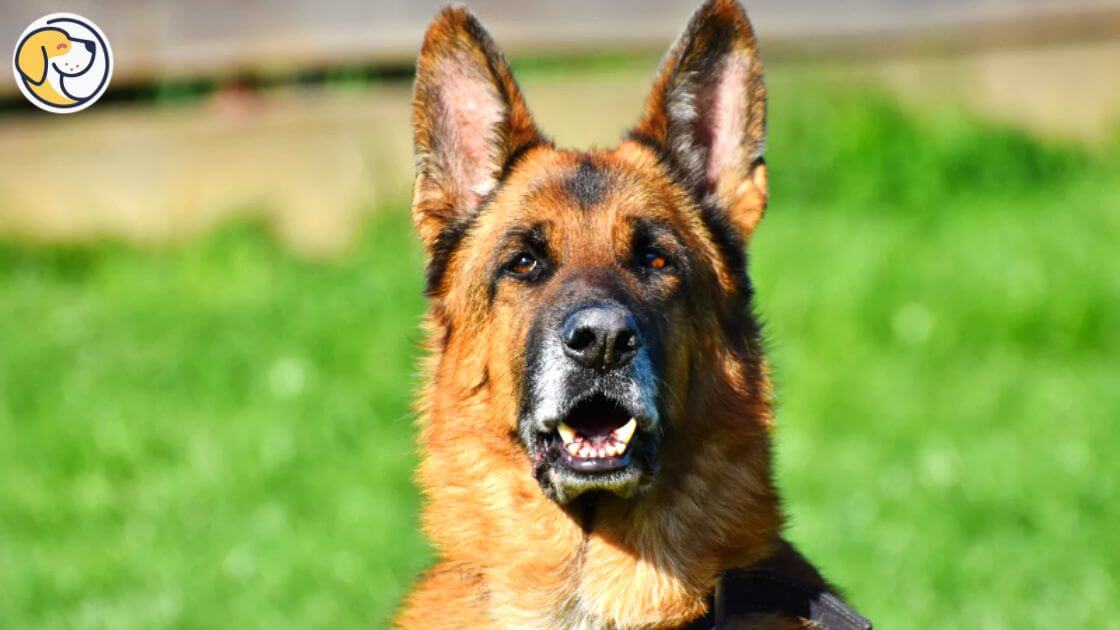 When Do German Shepherd Ears Stand Up?

German Shepherds’ ears are different from those of other breeds of dogs, so don’t be alarmed if your German Shepherd’s ears look a little wonky when they first start to stand up! German Shepherd ears will eventually straighten out on their own as the puppy grows older.

What Are Some Common Reasons Why A German Shepherd’s Ears Might Not Stand Up Properly?

German Shepherds are also prone to allergies, which can also cause their ears to not stand up properly. If you think your German Shepherd may have an allergy, it is important to take them to the vet so they can be properly diagnosed and treated.

Always consult with a veterinarian first before trying any type of home treatment on your German Shepherd. This way, you can be sure that what you are doing will not harm your dog in any way.

German Shepherd Ear Ticking- What Is It?

How Do I Properly Care For My German Shepherd’s Ears?

Proper ear care is necessary for all German Shepherds, regardless of whether their ears stand up or not. German Shepherds are prone to ear infections, so it’s important to keep their ears clean and dry. The best way to do this is to use a cotton ball soaked in warm water to wipe the inside of the earflap. Be sure to only go as far into the ear as you can see, as going too deep can cause damage.

After wiping the inside of the earflap, use a dry cotton ball to remove any moisture. German Shepherds with floppy ears are especially prone to ear infections, so it’s important to be extra diligent about cleaning their ears.

If you’re not sure how to clean your German Shepherd’s ears, talk to your veterinarian. They can show you how to properly clean your dog’s ears and give you tips on preventing ear infections.

German Shepherds are a loyal breed that makes great family pets. With proper care, they can live long and happy lives.

How do I know if my German Shepherd’s ears will stand up?

German Shepherd ears typically stand up between the ages of three and five months when their adult teeth start to grow. However, some German Shepherds may have erect ears as early as eight weeks old. If you’re unsure whether or not your German Shepherd’s ears will stand up, consult your veterinarian.

Do some German Shepherds have floppy ears?

At what age do German Shepherd ears stand up?

German Shepherd ears usually stand up around 3-5 months of age since this is when adult teeth start to grow. However, some German Shepherds may have erect ears as early as eight weeks old.

German Shepherd ears will stay floppy until they are old enough to have their adult teeth, which is around three to five months of age.

Can I touch my German Shepherd puppy’s ears?

Yes, it is perfectly safe to touch your German Shepherd puppy’s ears. In fact, it is encouraged so that your puppy gets used to being touched around its ears. This will make it easier for you to groom your German Shepherd and perform any necessary medical procedures on its ears later on in life.

How do you tell if puppy ears will stand up?

If you are concerned about your German Shepherd’s ears not standing up, you can always consult with your veterinarian. They will be able to give you some peace of mind and let you know if there is anything to worry about. German Shepherds are a versatile breed and their ears are just one of the many things that make them so special!