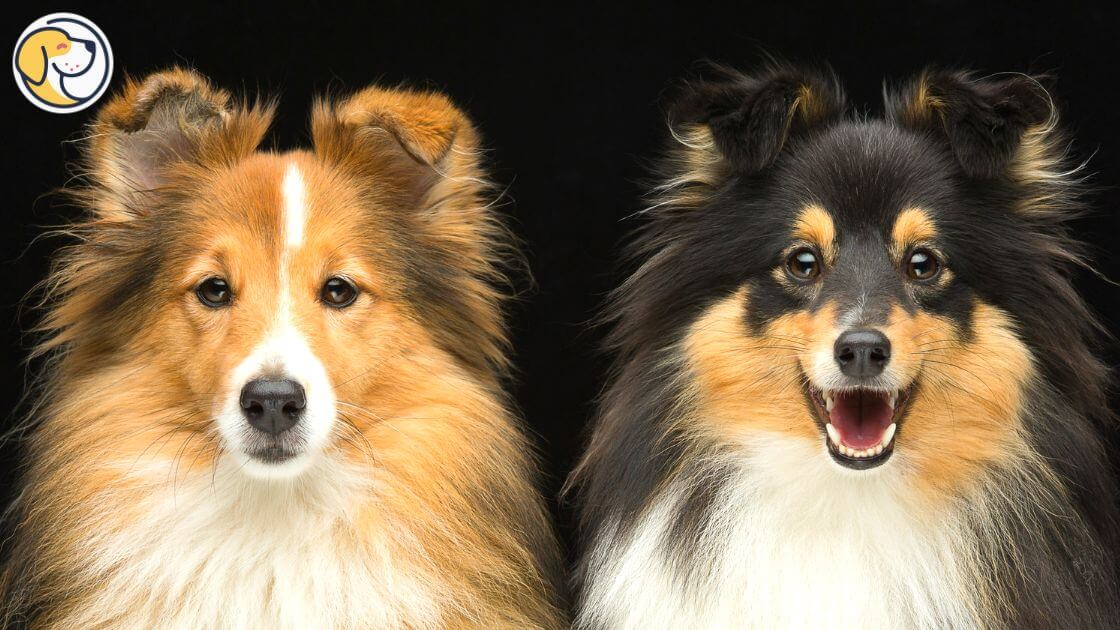 It’s not uncommon for female dogs to have trouble getting along, especially if they’re both alpha females. Dogs are pack animals and as such, they need a strong leader. When two female dogs are left to their own devices, they will often compete for dominance. This can lead to fighting and even serious injuries.

Therefore, it’s important for dog owners to take steps to ensure that their female dogs get along. Read on to learn how to do this properly.

How To Get Two Female Dogs To Get Along

The best way to get two female dogs to get along is by taking them on long walks frequently. This way, they’ll get to know each other’s scent and become familiar with each other. It’s also a good idea to let them play together in a safe, enclosed area. This will help them get used to each other’s energy and body language. However, constant supervision is important, especially if there’s a large size difference between the two dogs.

As they become more comfortable with each other, you can start to give them treats at the same time and allow them to sleep in the same room. It’s important to continue to supervise their interactions and intervene if necessary. With patience and positive reinforcement, you’ll be able to get your two female dogs to get along.

Below are more tips on how to get two female dogs to get along:

Make sure that each dog has her own space at own.

It’s important that each dog has its own bed, food bowl, and toys. This will help to prevent any fights over resources. Make sure that each dog respects the other’s space by not allowing either dog to enter the space that does not belong to her.

Do not force interaction.

If either dog is showing signs of discomfort, do not force them to interact. This will only lead to further tension and could escalate into a fight. Instead, let each dog approach the other on her own terms.

Be consistent with rules and boundaries.

It’s important that you are consistent with the rules you set for both dogs. If one dog is allowed to do something, then the other should be as well. This will help to prevent any feelings of jealousy or unfairness. Yes! Dogs do get jealous.

Remember that it takes time for dogs to get to know and trust each other. Be patient and give them the time they need to adjust to living together. With a little patience, you’ll soon have two happy and well-adjusted pooches!

Give each dog plenty of attention.

If one dog feels neglected, she may become jealous and start to fight with the other dog. Make sure to spend equal amounts of time with each dog so that they both feel loved and secure.

Dogs are creatures of habit and do best when they have a set routine. Having a regular feeding and walking schedule will help to reduce stress and keep them both happy and healthy.

Train both dogs at the same time.

If you’re working on obedience training or teaching them tricks, do it with both dogs at the same time. This will help to keep their bond strong and prevent one dog from getting jealous of the other.

Getting them spayed will help to reduce aggression and territorial behavior. This is a simple procedure that can be done by your veterinarian and is highly recommended if you want your two female dogs to get along, especially if training and other methods such as increasing supervised interactions do not work.

Why Do Female Dogs Get Aggressive With One Another?

There can be a number of reasons why two female dogs might start to fight with one another. It could be that they’re both vying for your attention, or there may be something else going on that’s causing tension between them. If you’re not sure what the root cause of the problem is, it’s best to consult with a professional trainer or behaviorist.

How Do You Know Which One Is The Alpha Female?

In a house with two female dogs, one will typically be the alpha female. This dog will be the bossier of the two and will likely be the one in charge of getting her own way. If you’re not sure which dog is the alpha female, pay close attention to their body language and see who is usually in control of situations.

Usually, if two female dogs have grown up together, they will have already established a hierarchy. However, if you’ve recently adopted one or both of them, they may still be working things out. In this case, it’s important to provide them with plenty of space and not put them in situations where they feel like they have to compete for your attention or resources.

What Happens If They Fight?

A fight is inevitable, especially if they’re both still getting used to each other. It’s important to remain calm and not get too involved. If you try to break up a fight, you could end up getting hurt yourself. Instead, let them work it out and see what happens. If one of the dogs appears to be getting injured, then you can intervene.

The best way to intervene with a dog fight is to use a loud noise, like clapping your hands or banging on a pot. This will startle them and hopefully make them stop fighting. You can also try splashing water on them.

Once they’ve stopped fighting, it’s important to give them both some space. Let them cool down for a bit before you try to reintroduce them. However, this does not mean that it is okay to let your dogs into a fight. It’s just that sometimes, even with the best intentions, fights happen.

Dog fights are most likely to happen when the dogs are both females. So, if you have two female dogs, it’s important to be extra vigilant. Be sure to provide them with plenty of space and keep an eye on their body language. If they start getting tense or stiff, separate them before a fight breaks out.

Do Dog Fights Mean That My Dogs Hate One Another?

No, not necessarily. Dogs are social creatures and they generally enjoy being around other dogs. However, there are some personality clashes that can occur. If your two dogs do get into a fight, it doesn’t mean that they hate each other. It could just be that they need some help getting along. It’s up to you as their owner to provide that help.

Is it possible for 2 female dogs to get along?

Yes, it is possible for two female dogs to get along. However, it may take some time and effort to make it happen.

What do you do when two female dogs don’t get along?

When two female dogs don’t get along, you’ll need to take some steps to help them get along. This may include things like getting them spayed, providing training, and establishing rules and boundaries.

How long does it take for 2 female dogs to get along?

It varies. Some dogs may take to each other right away, while others may need some time to adjust. Just make sure to be patient and give them the time they need.

Why do my 2 female dogs keep fighting?

There could be a number of reasons. It could be that they’re not getting enough exercise, they’re not spayed, or there’s something else going on that’s causing the conflict. If you’re unsure, it’s best to consult with a veterinarian or professional dog trainer.

Why is my female dog aggressive towards other female dogs?

One of the main reasons why a female dog is aggressive towards other dogs is that she’s not spayed. Once a dog is spayed, the hormone levels in her body change and she becomes less aggressive. If your female dog is spayed and is still acting aggressively, there could be something else going on that’s causing the problem.

Why do female dogs not get along?

How do you stop a female dog from being aggressive?

Should you let dogs fight it out?

If you want to know how to get two female dogs to get along, it’s important to find out what’s causing the aggression between them and to find ways to stop it. You can train both dogs separately and together, provide them with plenty of exercise, and make sure that they have a good diet. With patience and consistency, you should be able to get your dogs to get along with each other.

previous
How To Secure Dog In Cargo Area Of SUV?
next
How To Stop Dogs From Mating?