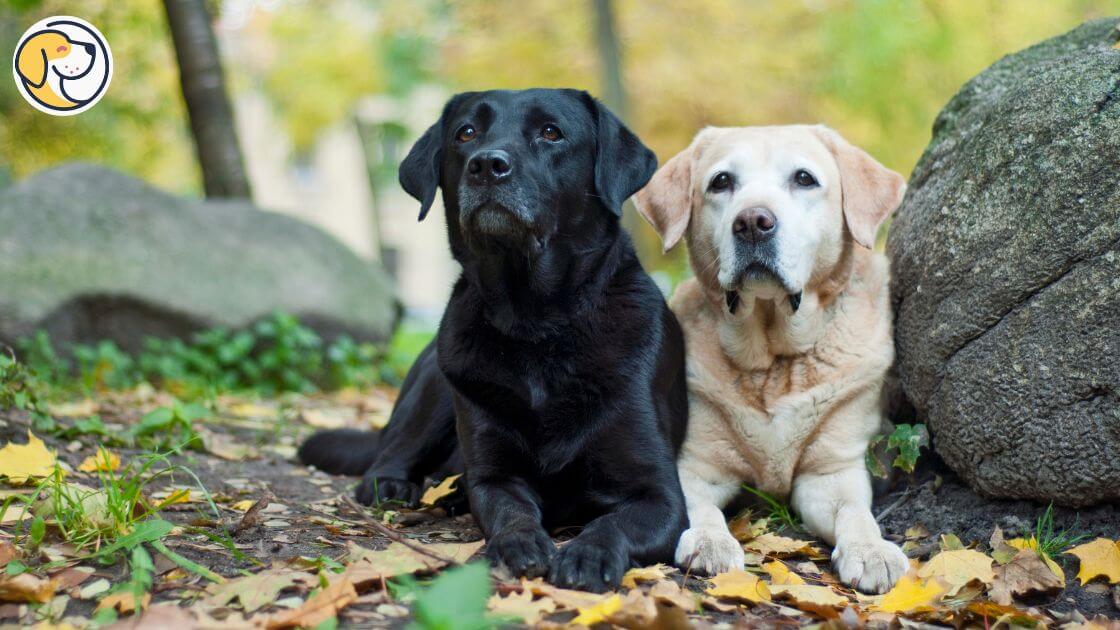 Another key difference between these two types of Labrador Retrievers is their coat. American Labs typically have a denser, thicker coat that helps protect them from the cold weather. English Labs, on the other hand, tend to have a thinner coat that is more suited for warmer climates.

American Labradors also tend to be more athletic and muscular than their English counterparts. This is likely due to the fact that American Labs were originally bred for hunting, while English Labs were bred for companionship.

Other distinctions between these two variations of the Labrador breed include the shape of their heads. American Labs are known for their “blocky” heads, while English Labs have a more traditional labrador head shape. American Labs also tend to have longer tails than English Labs.

So, there you have it! These are just some of the key differences between American and English Labrador Retrievers. The next time you’re at the dog park, see if you can spot the differences for yourself!

Which Is Better: The American Lab or the English Lab?

Generally speaking, there is no definitive answer to this question. It really depends on your individual preferences and needs. American Labs are typically larger and more athletic, while English Labs tend to be smaller and more laid-back. Ultimately, the best Labrador for you is the one that fits best into your lifestyle!

Are All Labradors Easy to Care For?

No, not all Labradors are easy to care for. American Labs and English Labs can both be high-maintenance dogs, especially if they’re not properly trained. It’s important to do your research before getting any type of dog, as some breeds require more work than others.

Grooming both American Labs and English Labs is relatively easy, as they only need to be brushed about once a week. However, American Labs will need to be groomed more often if they have a thicker coat.

Consider the differences between their temperament to make sure that the American Lab or English Lab is the right fit for your family. Always weigh the pros and cons before making a decision!

However, the kind of training you subject your dog to will also have an effect on their temperament. American Labs and English Labs that are not properly trained can be aggressive, so it’s important to find a reputable trainer if you’re not confident about your capability to train either of the two or both.

Which color Lab is the smartest?

As a breed, though, Labradors are all considered to be smart dogs that are easy to train. So, whichever color Labrador you choose, you’re sure to have a smart dog!

Which type of Labrador is best?

There is no definitive answer to this question, as it really depends on your individual needs and preferences. American Labs and English Labs are both great dogs, so it really comes down to which one is the best fit for you and your family. Consider the differences in their temperament and energy level to make sure that you’re choosing the right Labrador for you!

What are the 3 types of Labrador Retrievers?

There are only two types of Labrador Retrievers: American Labs and English Labs. Yellow Labs, black Labs, and chocolate Labs are all colors of the Labrador breed, but they’re not considered to be separate types.

So, if you’re looking for an American Lab or an English Lab, make sure to do your research to find a reputable breeder. This way, you can be sure that you’re getting the type of Labrador that you want!

Determining the differences between an American Lab vs English Lab is important if you’re considering adding one of these dogs to your family. American Labs and English Labs are both great dogs, but they have different temperaments that you should be aware of. Always consider these differences so that you can choose the right Labrador for you!